Farida Rashid is popularly known as Farida Tall an activist who is driven by her passion to transform society in fighting against drug abuse and trafficking in Mombasa County.

Growing up in old town (mji wa kale) towards the adjacent coral beach of the Indian Ocean one of the picturesque tourists attraction but a deadly labyrinth of crime and drug users.

Farida recalls as a teen how her peers quickly slip into drug substances, teens hauled by the police due to drug consumption that had detrimentally affected the society.
Drug abuse is one of the biggest problems confronting Kenya.

At the age of 25 years, Farida used to donate cooked meals to the rehab center in helping rehab facilities to curb the scarcity of food due to the overpopulation of drug addicts.

This is when Rehab centers started evolving in Mombasa County, even during the holy month of  Ramadan, nothing could stop Farida, her compassion and determination to help and counsel the recovery drug addictive.

During that time the Rehab center was in Bombolulu , Reach Out center had rented only one room for the drug addicts recovers, due to financial constrain   Farida went on beyond to assist the addicts in her own pockets with meals.

‘I used to donate meals because I felt that they needed my help growing up in a community where youth being suck into drug abuse escalated day by day’. She added,
The owner of the Reach out center opened another rehab center in Mtwapa but Farida an extraordinary woman of courage and passionate still went to Mtwapa and share meals with the addicts and counseling them, until WEMA rehab was built in Kisauni Mtopanga area she continued with her passion but this time she extended her love to the orphanage centers and women prison in Mombasa.

‘Some of these drug addicts were people I knew my neighbors our peers and despite it all, I treated them as my brothers and sisters to me they were still my family’ she expressed.

Statistics from the National Authority for the Campaign Against Drug Abuse (Nacada) indicate that 24,500 people are addicted to drugs in Mombasa alone and most of them are minors.

She added that most youth nowadays they need stipends to do volunteering work, but with Farida she had nothing, but she loves transforming the society in tackling risks. ‘Volunteering works pays and it gives you a good name' she added.

‘Heroes represent the best of ourselves respecting that we are human beings. A hero can be anyone from Gandhi to your classroom teacher; a hero is someone who is willing to help others in his or her best capacity these words from Ricky Martin describes Farida her determination to fight drug abuse and substances with a greater risk.

Farida story is about courage that  many who used these substances have   quitted the vice   and culprits brought to book, the amazing woman started her   job  as a community Social service in 1983 and a Human defender work for change, a lot of  people describe her as a woman who speaks her mind  each time she speaks she inspires many.

Despite working as a social service Farida was a member of   ‘Maendeleo ya Wanawake’ a nonprofit voluntary women’s organization with a mission to improve the quality of life.

Pride herself  in empowering women  to participate in  decision making and fighting gender abuse and violence, in 1993 she was appointed as Sub County Mvita  Maendeleo ya Wanawake chair lady and later as a Treasury.

Farida during that time also manages to come up and create women groups under the Umbrella of  Maendeleo ya wanawake  as she mentions a few the Friends Women Group, Coast Women Group, in 2009 Kenya Women Alliance was born.

She has worked for hand in hand with Kenya Government and Nonprofit Organization that deals with rehabilitation of drugs addicts to reduce the prevalence of drug abuse and advocacy against violent extremism in Coast.

In 2010 Farida was appointed as a board member of Community Anti - Drug Coalitions of Kenya CADCKE, to reduce the prevalence of drug abuse in Mombasa County   she has received training that has benefited them in many ways as discussing their experiences as part of a recovery program that targets drug addicts   ‘even the drug addicts who have reform are willing to speak up.’ She speaks with great joy.

She recently held a Dinner Gala for the purpose of raising funds for the recovering drug addicts, ‘that will assist them to come up with enterprise and small scale business for their lively hood.

‘The Gala event was successful to help the recovering addicts not to be in the same environment that they once were. By supporting’ she added.

The recovery drug addicts form groups and came up with a project or a business idea, she narrates one group came with a project of selling poultry products and other garbage collection.

Farida has offered scholarships to children through primary, secondary and university education and has also served as a board members of Utalii College, Mtongwe primary school and the Novel Youth Group.

Farida was recently appointed a board member of NACADA she is also a founder and chairperson of the Kenya Muslim Women Alliance (KEMWA) an organization addressing the issues facing Muslim and non-Muslim women at the Coast and advocating for their rights.

Whose objective is to promote good governance, social and economic development towards society's being.

The organization has worked to empower women to participate in the decision-making process and fighting gender-based violence empowering the girl child through educational support. 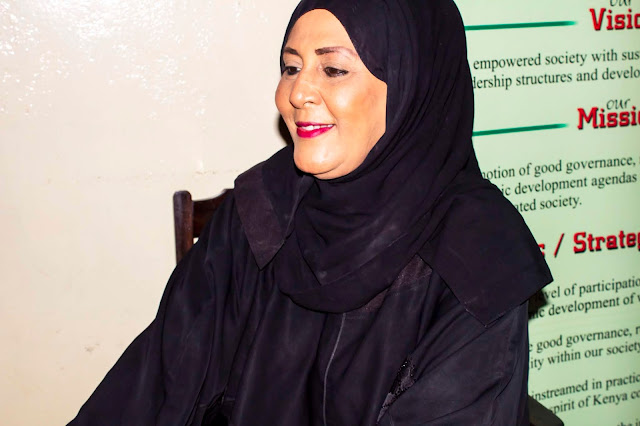 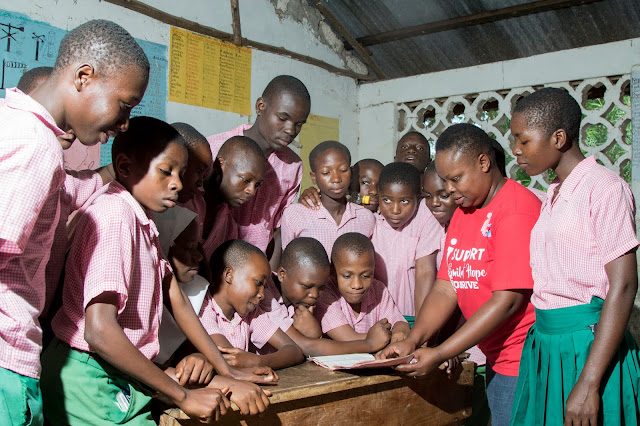 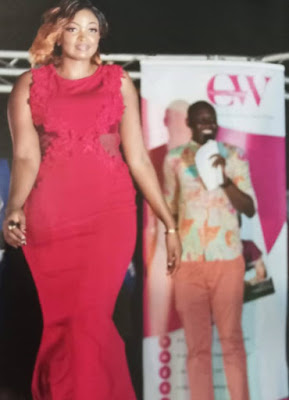 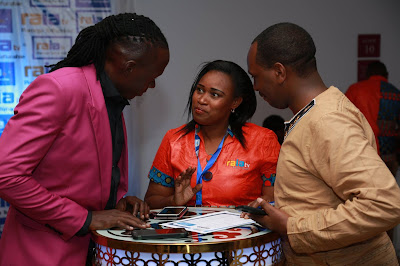 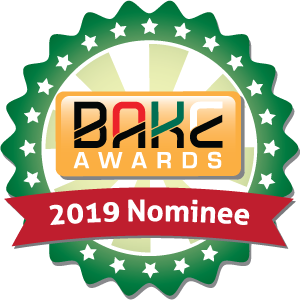